Actress and singer from Cádiz, Spain.

She was trained as an actress, singer and dancer.

She began her training at the ‘Escuela Superior de Arte Dramático de Málaga -ESAD-‘, and continued her studies at several schools in Madrid and Barcelona such as Aules, Karen Taft, Working Progress, etc.

In December of 2020, Teresa was the winner of the “Best Actress” Award at the Actors Awards in Los Angeles, California, and also the recipient of the “Best Duo” Award alongside Adrián Salzedo for her role of Irina in “Sergi & Irina”, 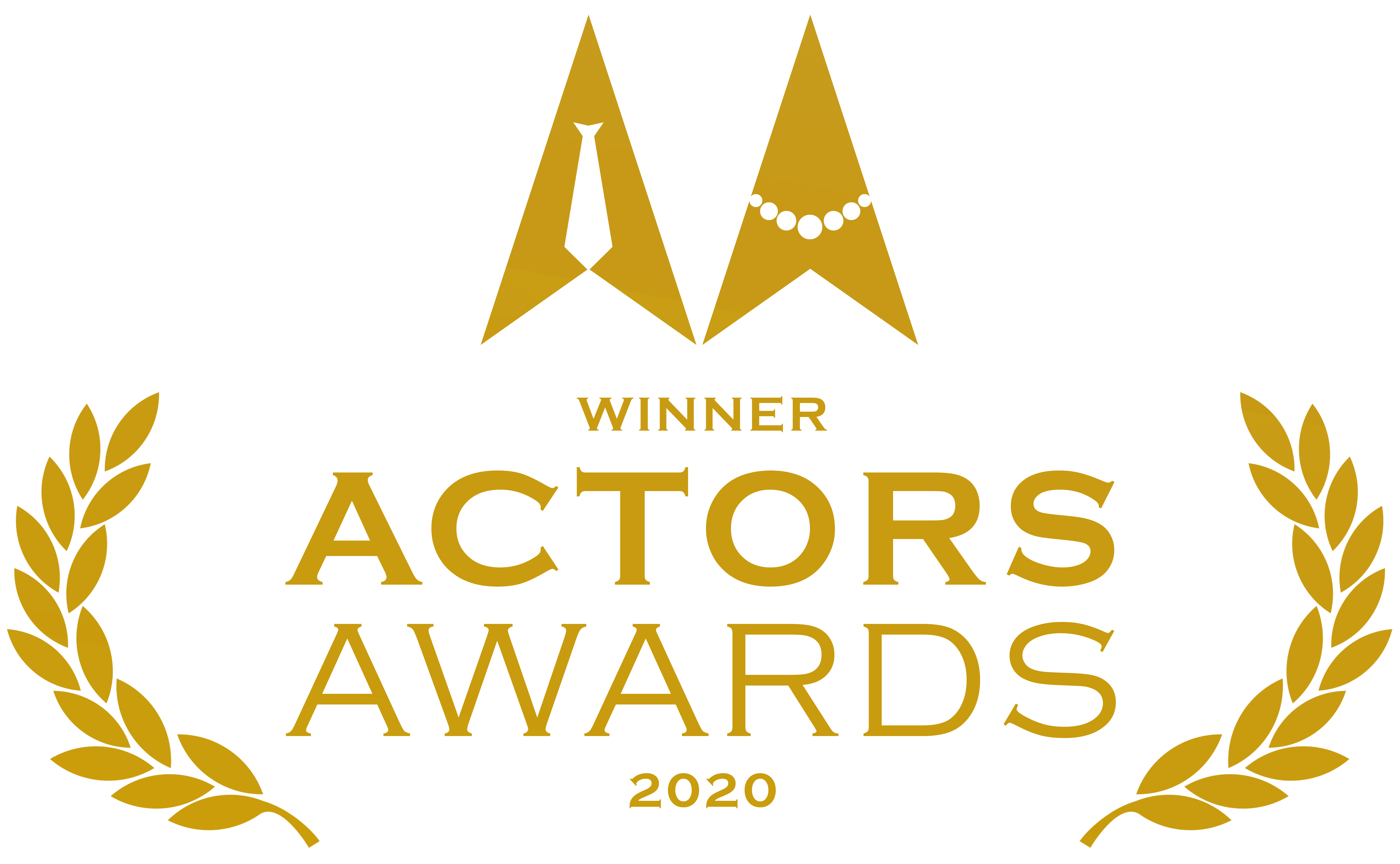 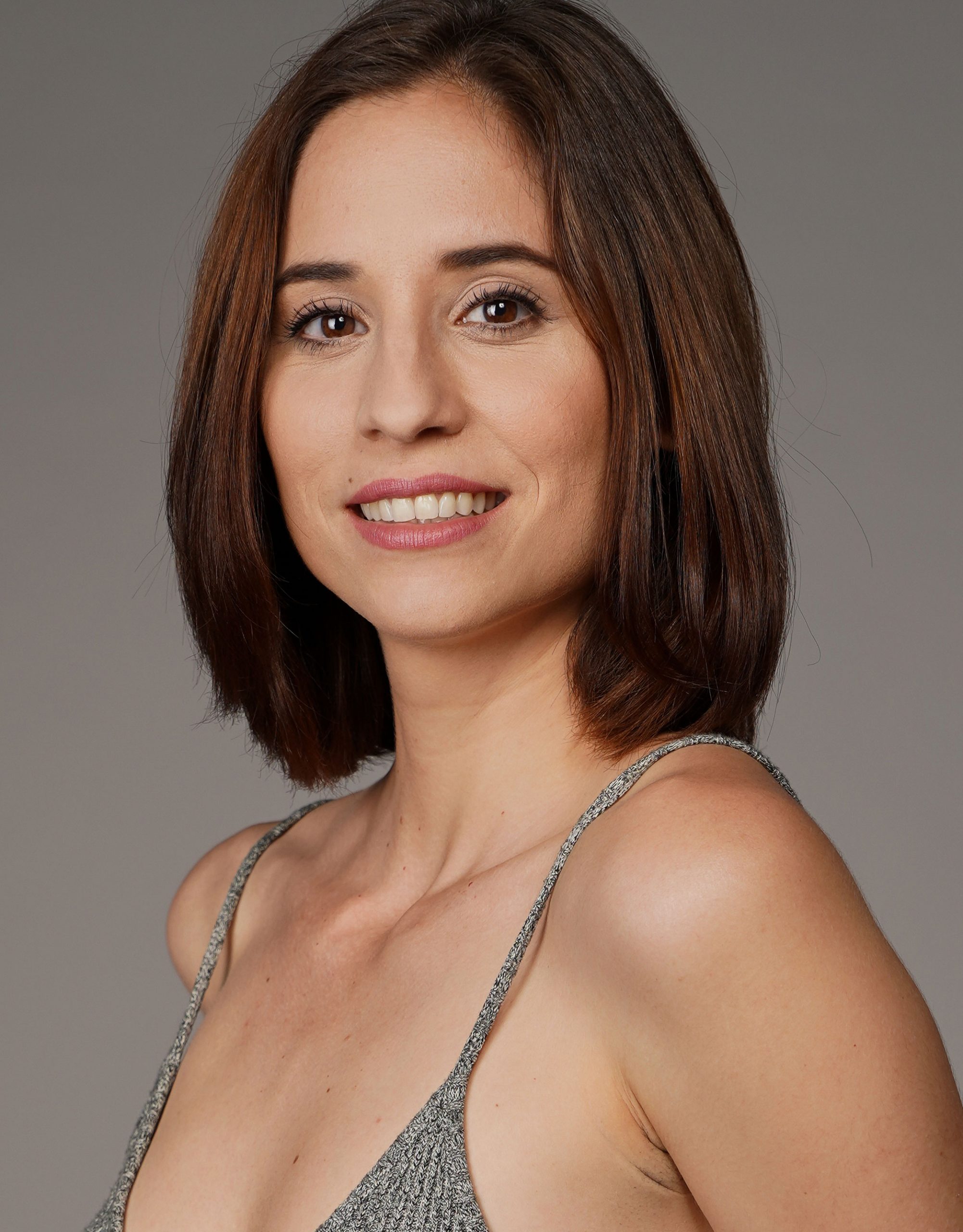 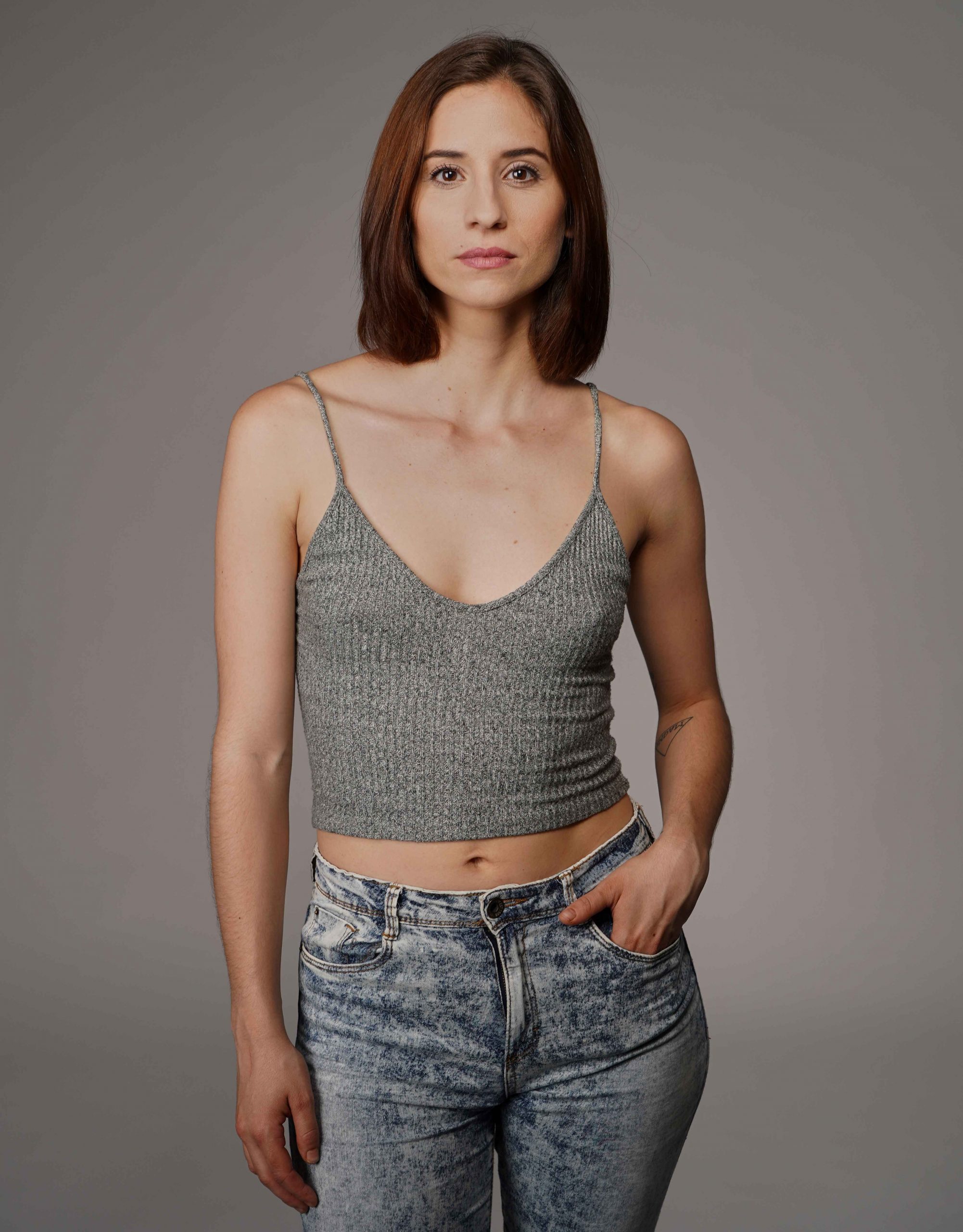 In 2019 she won the Musical Theater Award -PTM- for “Best Outstanding Female Performance” for her participation in “El Médico, el Musical”.

The last recognition for Teresa’s work was at the World Premiere Film Festival in Los Angeles, California, where in January 2021 she won the “Best Actress, Short” Award among other 7 recognitions for the film “Sergi & Irina”, including Best Actor for Adrián Salzedo. 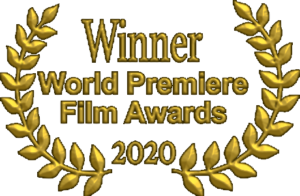