And today we woke up with good news! Previously we announced the “Preselection” for a wonderful festival in which we hoped to be lucky enough to end up participating. Well, now we can officially say that “Sergi & Irina” is officially selected to participate at ‘THE CONSONANCE MUSIC & DANCE FILM FESTIVAL, the 5th edition’ in Los Angeles, California, USA! We thank, of course, all the organizers of the festival and the members of the jury, and we hope to be lucky enough to have some more happy news! 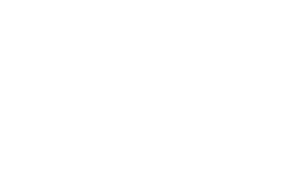 3 months ago
by Sergirina Team

The 6th edition semi-finalists of this year's Festival will be announced shortly. 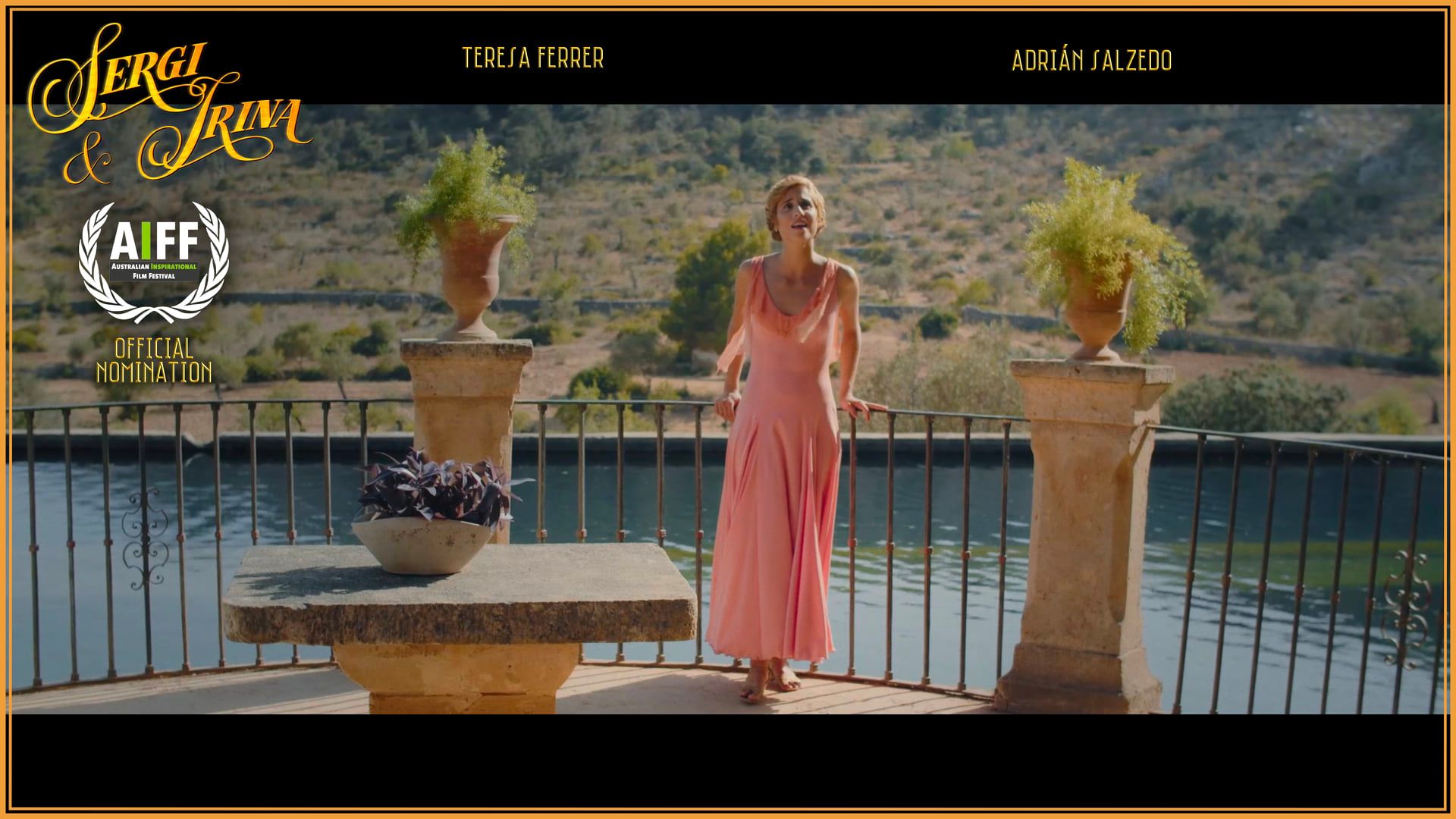 4 months ago
by Sergirina Team

The Festival is located at Perth, west of Australia, and this is the second year of the 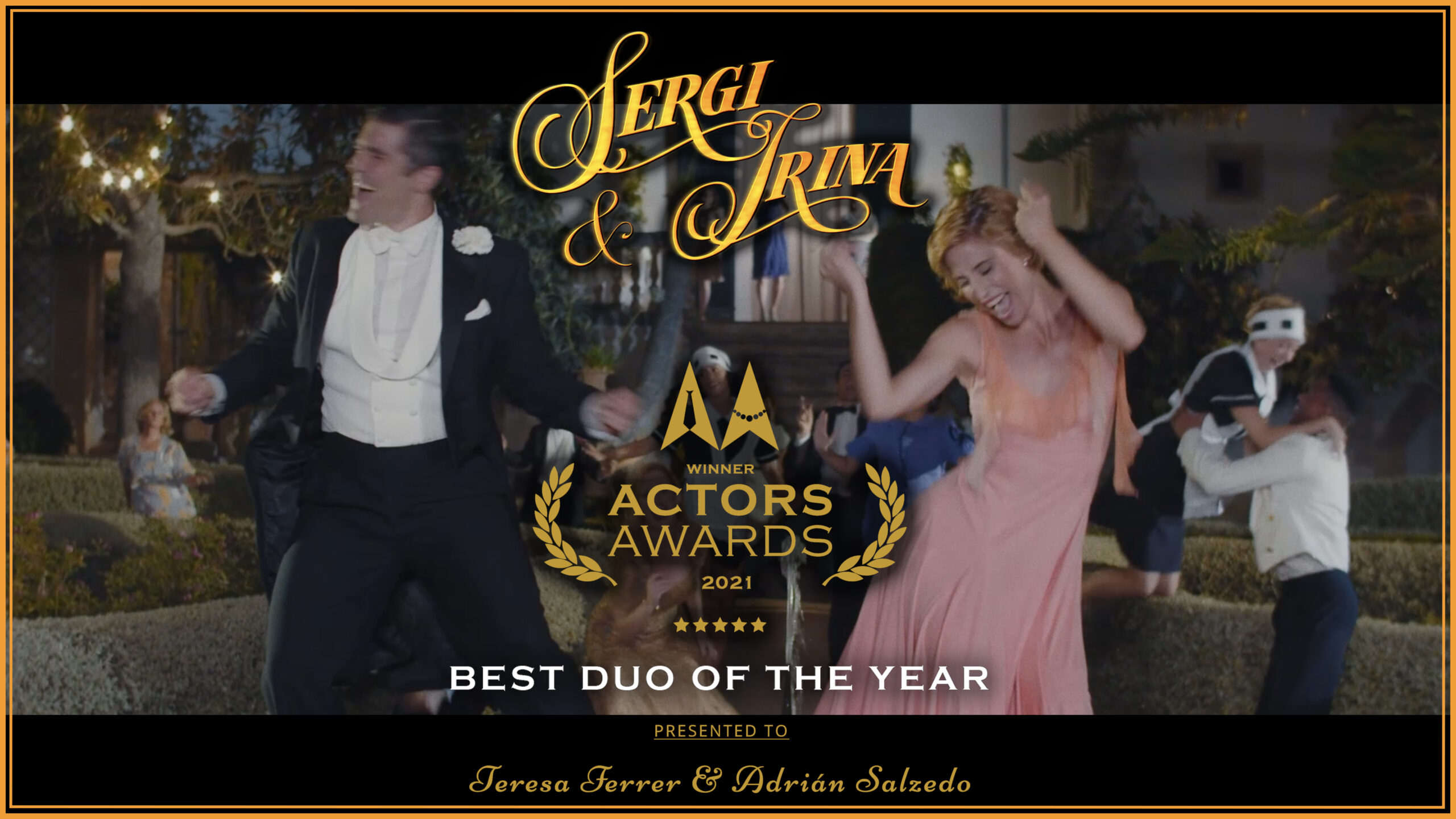 5 months ago
by Sergirina Team